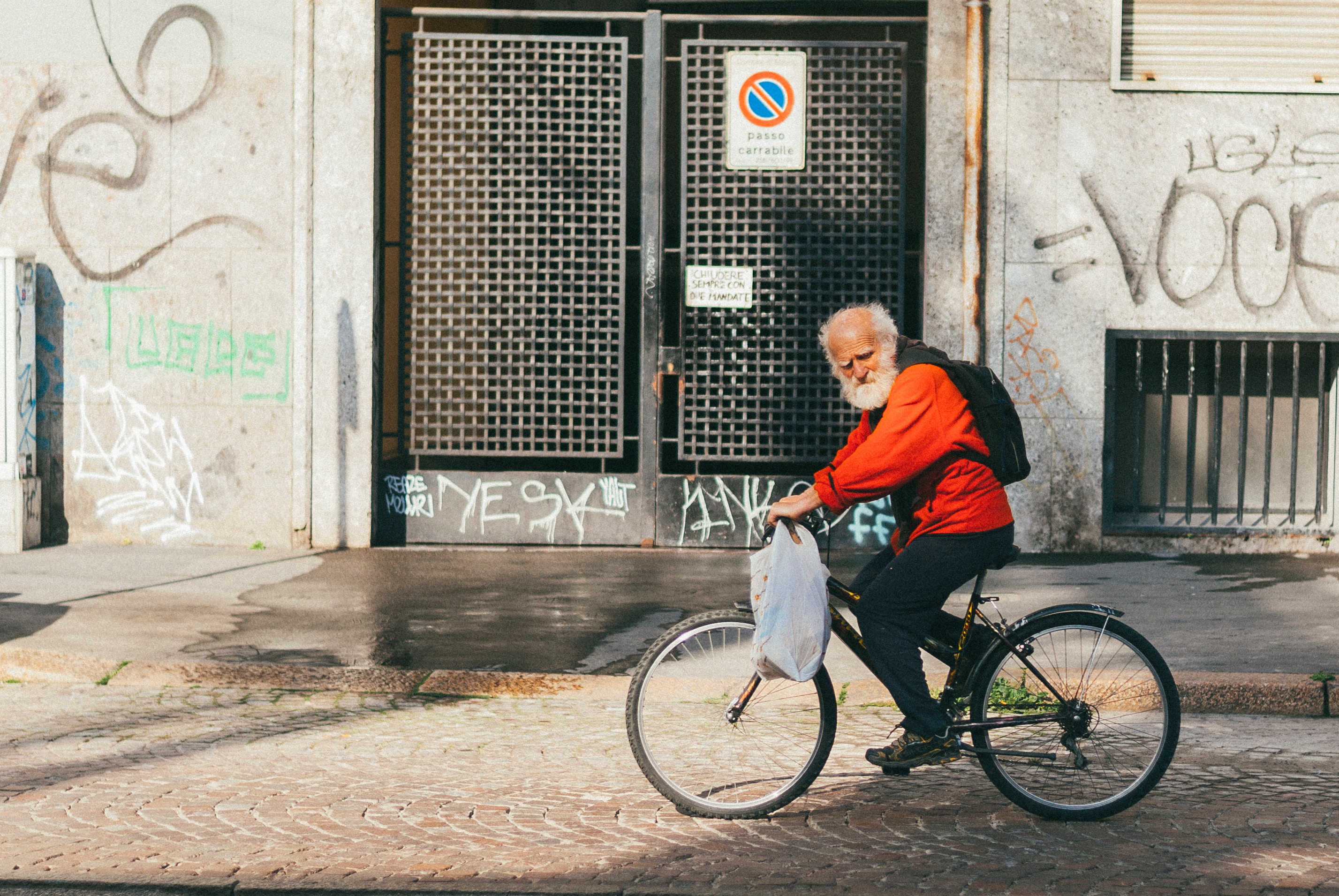 How cities can deal with heat inequalities

Health inequalities are usually to be seen in big cities, where the population differences in terms of place of living, salaries, etc. are most tangible.

The so-called urban heat island effect that is a result of human activities in metropolitan areas causes temperatures to rise in cities. It is also known to worsen the effects of heat on population health. In view of that, cities should support their health sectors in designing strategies and emergency plans.

The Climate-fit.city’s urban climate service is made to provide cities with the necessary information to achieve this goal. Our tool describes comprehensively the associations between the urban environment, the local climate, the daily mortality registers and the socio-demographic profiles of city neighbourhoods. It helps identify the main vulnerable population groups by studying the role of age, sex and the different causes of death associated with heat. It also provides assessments and projections based on socio-demographic and urban data to better understand the role of climate change and non-climate factors.